Museumkidsweek in the autumn holidays: soldiers in the spot lights!

Pampus focuses during the autumn holidays the spotlight on the soldiers who used to live on the island. It celebrates the Museumkidsweek with Friendship and the end of the First World War. It is exactly 100 years since this year that this war ended. Fortunately, the neutral Netherlands did not participate. Although the soldiers on Pampus thought that might be a bit of a shame, because there was nothing exciting for them to do. Discover their story in the huge fort that lies half hidden on the island. Fill just like the soldiers did bombs with gunpowder and pop around with the big cannon. Keep your ears shut!

Pampus gives away!
Sometimes the Pampus soldiers really had to bite a bit and that had nothing to do with starvation or being poor. Especially for the Museumkidsweek Pampus gives something a gift that has to do with this. So take the kids for a wonderful day on Pampus and make them happy with this free surprise.

Hello, hello, does anyone hear me?
Communicating in the fort could be rather cumbersome. Through mouthpieces it was possible to transfer messages from one side of the fort to the other (and that still is partly possible), but how did the soldiers communicate with the outside world? For serious business this was done by telegraph and to family, friends or their sweethearts sent the soldiers a letter or a ticket via the Pampuspost.

Free holiday workshops for kids!
Just like before, you can still send tickets via the Pampus post. There is a special mailbox for this on the square. During the Museumkidsweek in the Piratenhol, you can craft a nice postcard together with your kids. Let your child frank him and stamp him in the museum shop and then put it in the coach for the teacher, grandfather and grandmother or anyone else. Making pampus post in the Pirate Cave is possible during the entire autumn holiday between 12 and 16 hours. Making cards is free, franking costs the price of a stamp. 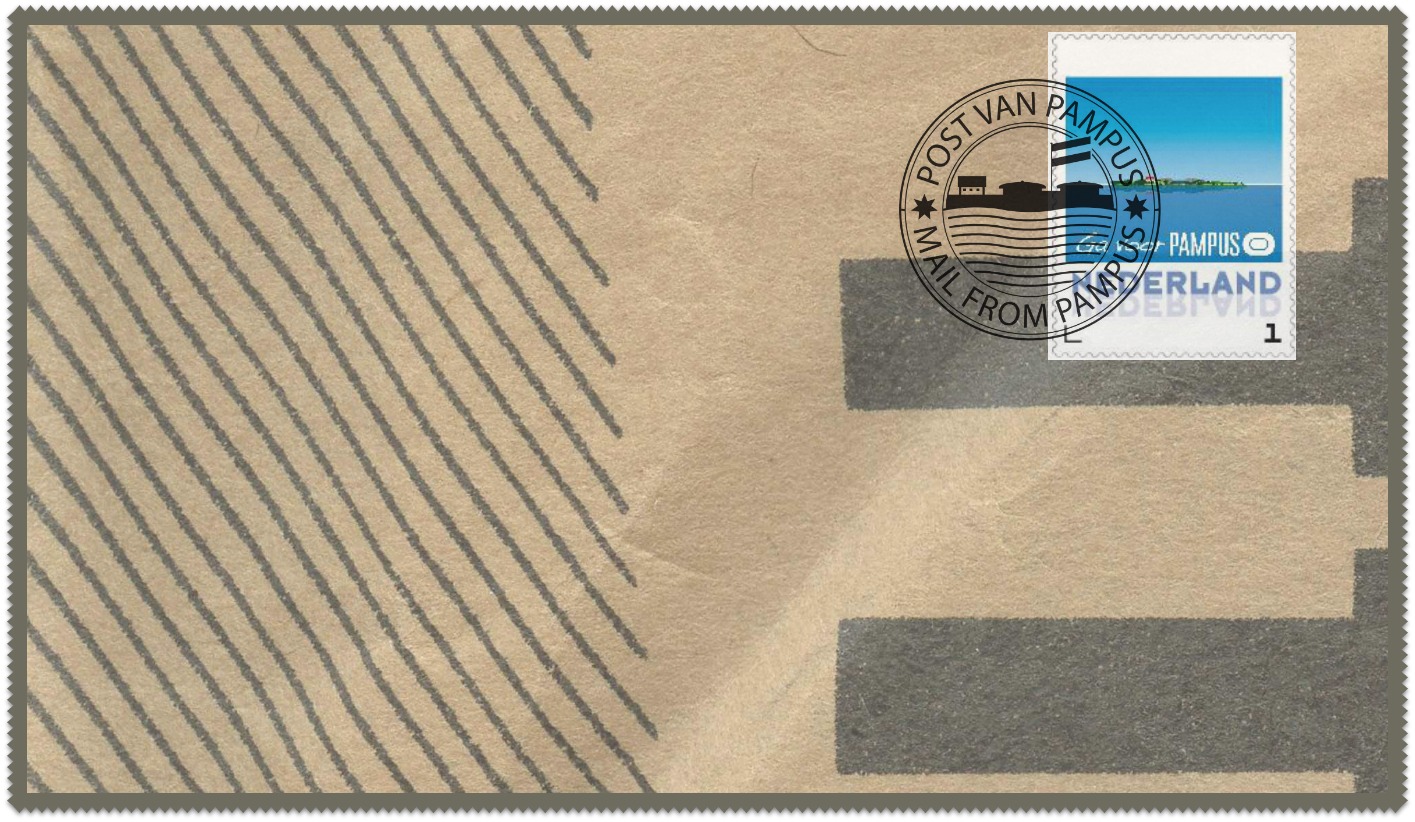 Communicate with beeps
Also very nice is the free Morse code workshop that is given on some * holidays. Under the guidance of a Morse expert, children learn to unravel and make coded messages like a real telegraph operator. Are they doing well? Then they get a Morse diploma. With this diploma you earn a discount on the exciting book ‘Hostage on Pampus’, in which the famous Pampustelegrafist, Ger Fritz, plays a role!

Join the guide!
Of course, a tour with the guide can not be missed during the Museumkidsweek. Guides know better than anyone else to unravel the secrets of the fort and of the soldiers. All guided tours are suitable for children, but especially for children with a slightly shorter tension curve, a few * children’s tours are also offered during the autumn holidays.

Treasure hunt and the Pampus Xperience
Searching together for hidden characters that you can only find with a special blacklight light … It is the activity to do with young children. You search through the old fort through all kinds of rooms and long corridors, until all the signs are found and you know the solution. Super exciting for little ones! And for the slightly larger children (up to 99 yrs.), The Pampus Xperience is of course a must! Walk through the history of the fort and of the Defense Line of Amsterdam and experience the past!

Birdwatchers on Pampus
On Pampus there are dozens of different species of birds in a year’s time. There is a lot to learn about their way of life: why do we see other birds in the summer than in the winter, why do some species disappear and others do not … Vogelaars Engbert van Oort and Dick Jonkers have been coming to the island for years to catch our winged friends and to ring. Watch them in the Museum Week on Wednesday and Friday and discover what is flying, nesting and breeding on Pampus.

* precise dates will be announced later on this page